Advertisement
US history Quiz 1950-1959
Tell us your score here after taking this quiz. That way you support us and participate in our fantastic community!
Question 1 of 10
Hugh Hefner published the first issue of which magazine in December 1953?
Question 2 of 10
Which famous singer died in a plane crash near Clear Lake, Iowa in February 1959?
Advertisement
Question 3 of 10
In June 1950, the Mauna Loa volcano in which state started erupting?
Question 4 of 10
In 1954, which Senator led the hearings into Communist sympathisers?
Question 5 of 10
In 1952, nuclear tests were conducted in the deserts of which state?
Advertisement
Question 6 of 10
Which became the 49th US state in January 1959?
Question 7 of 10
What was the first name of Ms Parks, who refused to give up her bus seat in December 1955?
Question 8 of 10
Which became the 50th and last US state in August 1959?
Question 9 of 10
Which movie star married Jo DiMaggio on January 14, 1954?
Question 10 of 10
President Truman nationalized which industry in an attempt to prevent an April 1952 strike?
Personal invitation to our daily quiz email 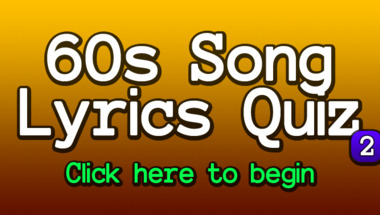 1970s Song Quiz
We tell you the artist, you tell us the song! 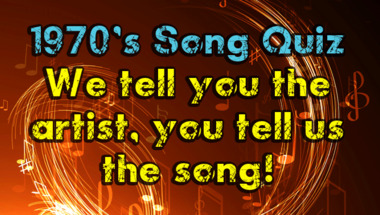 Knowledge Quiz For Everyone
Let's see how smart you really are! 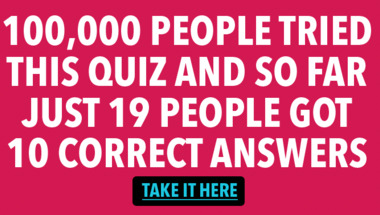 Europe Geography Quiz
Let's see how smart you really are! 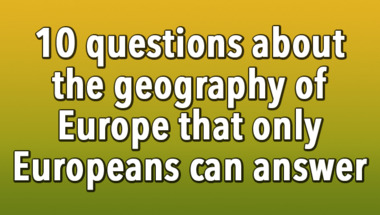 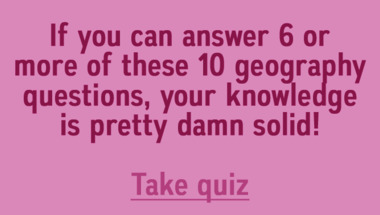 Trivia Quiz
We gathered 10 fun questions for you 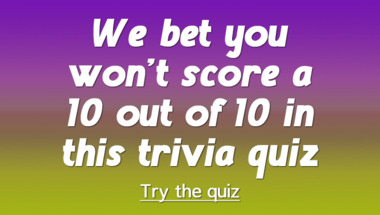 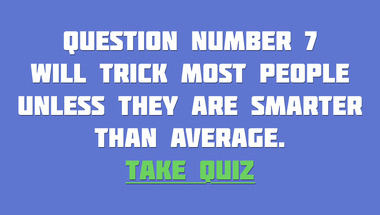 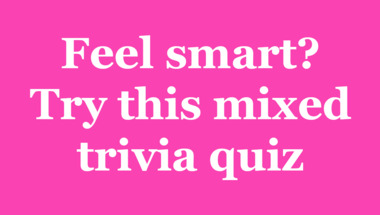 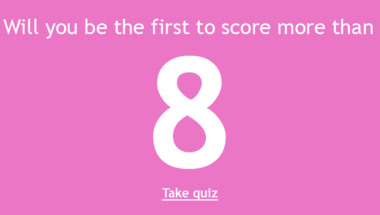 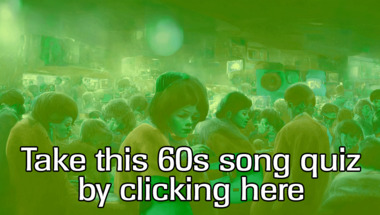 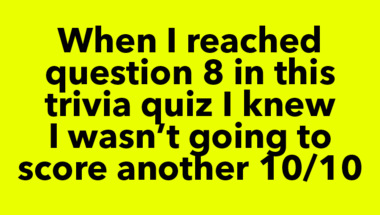 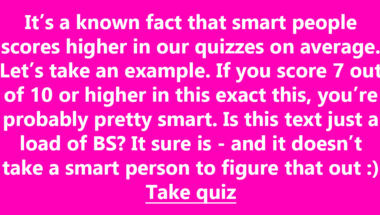 General Trivia Quiz
Let's see how smart you really are! 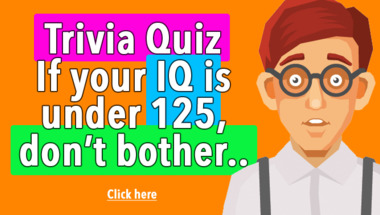 10 mixed categories questions
Let's see how smart you really are! 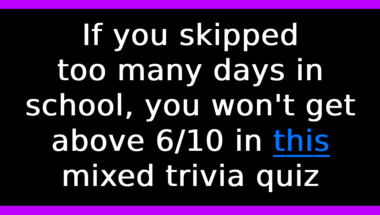